No love lost, or gained 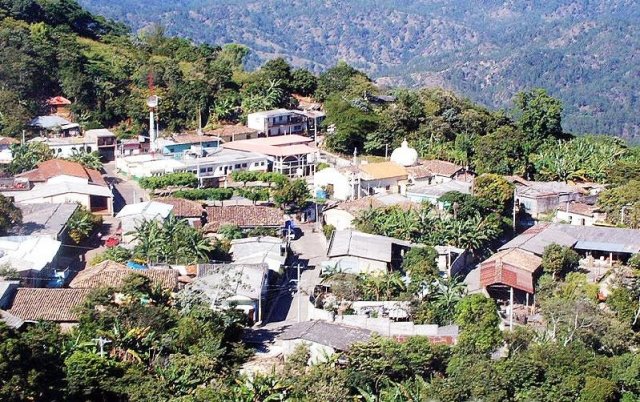 A fresh blast of cool mountain air greeted me when I stepped off the bus at 1117 meters above sea level. The long and steep ride up the mountain to Perquín had left me tired and, in need of sustenance. I looped around the quaintly compact town, where the church, central park and basketball court seemed miniature compared to the grandeur of the surrounding views. The guerrilla museum lay further up the mountain, but that visit would have to wait an hour. I settled on a modest café that also acted as both art gallery and familial home. 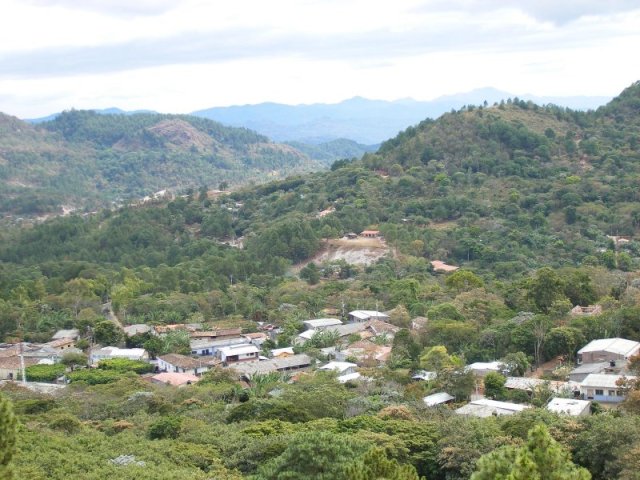 My head-ached for a café con leche (coffee with milk) and stomach hungered for a pupusa, which is a thick flour tortilla containing any combination of cheese, beans, or pork, seared, and topped ideally with chile picante. An elderly lady took my order, as my mind floated back to Costa Rica, my transplanted home, and a particular Salvadoran restaurant there, where I ordered two pupusas every Wednesday from a precocious young Salvadoran woman, who almost always wore a mischievous smile. I was sad when the family-owned business neared its end and the smile started to leave her face. In her mind, more smiles had meant more business. I sat alone here now waiting for one, as I often did at that restaurant then.

I considered a detour into El Salvador an opportunity to get closer to an unfiltered Central American culture. Closer than so many tourist destinations I’d frequented in English- speaking Costa Rica. I felt rather ambivalent about returning to North America after the better part of three years spent in its sub-continental neighbour.

So many old friends I’d met in Costa Rica, from North America and the U.K., had either decided to stay, or leave with a new Latin American husband, or wife. But, that had not been my fate. An ex-girlfriend of Salvadoran and Costa Rican descent had ended our time early, and couldn’t explain why. 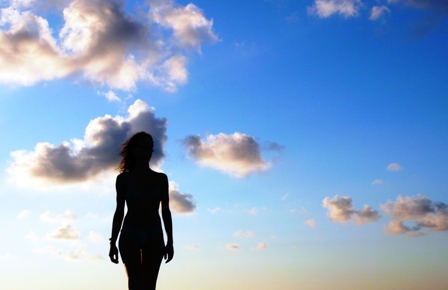 That first encounter on the beach under the palms and heat storm had made me think there might very well be good reason to never leave the country. Her curly black hair gave playful definition to her rounded facial features and softened the sight of two little scars below her left eye that she would never explain the origin of. I remember one night she got upset with me when I told her I thought her she had beautiful, black eyes.

“Son cafes oscuros!” (They are dark brown, she had insisted.)

When she smiled light images in the room would dance beautifully upon a pair of eyes that to me, seemed like two shimmering black, round mirrors. And when she didn’t smile, they hinted toward a depth of sadness, of which she would only yield superficial explanations to my efforts to appreciate. 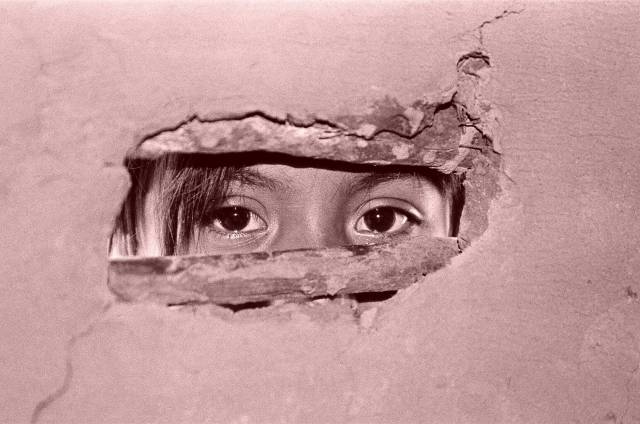 She moved from El Salvador in childhood, sometime during the civil war. In Costa Rica she lived with her Grandmother, despite the fact that her Mother also lived in the same city. She chose not to speak of her, but loved her Father, whom she visited in El Salvador on occasion. She never spoke fondly about anything else El Salvadoran.

She only had nineteen years experience to my twenty-six, and perhaps I had no business being her first boyfriend, but God did I miss her and the challenge of deciphering her perceptibly dark past, sitting there in that café in the clouds, awaiting two pupusas and a smile.

4 Responses to No love lost, or gained