Countdown to a new president 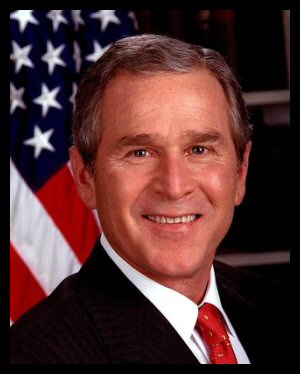 What is it about current American foreign policy that triggers such strong reactions from Americans and Non-Americans alike? Whether positive, negative, or ambivalent, nearly every thinking citizen in this world would seem to have a strong opinion. If one does not, then one should. The most powerful country in the world will not be ignored- not its government, military-industrial or media machine, nor its transplanted citizens scattered around the globe. The American strength of presence would not allow it.

Much has been made of the Bush administration’s virtual blind spot to international opinion of the war in Iraq, but perhaps not enough. The Iraq plan, if it could even be considered such, is a disaster and although many powerful countries’ governments refused to support it and continue to do so, not one appears to have had the political will, or strength of conviction to influence the direction of this rather long and labyrinthine conflict. The United States, under the current administration, will stay the course in Iraq, continuing to hold steadfastly to the vague notion that it is a most important front in the “war on terror.” 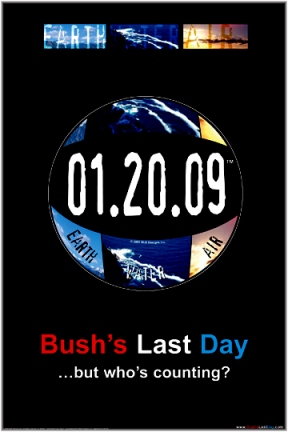 The Bush administration is by no means popular at home either. His approval rating has dipped from his 2004 election results of slightly less than 50% of voting Americans to a rather lowly, Nixonesque 25%, according to a new poll from American Research Group. Still, the Bush group has plenty of time to cause further potential damage, that is, 538 days to deepen the Iraq conflict. Let us not forget about this administration’s staunch opposition to both Iran and North Korea, as well as its growing unease over the resurgence of socialist governments throughout Latin America. Could the war on terror be expanded to a third front? If the last 2382 days are any indication, you might be inclined to say yes.

The problem facing the conscientious segment of the voting American public in the next 538 days is the same one politically conscious Non-Americans around the globe have been facing for the last 2382 days: how do you stop a man with the political muscle and strength of conviction that convinces him he is always on the side of the angels? 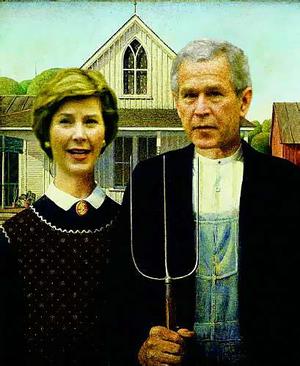 1 Response to Countdown to a new president