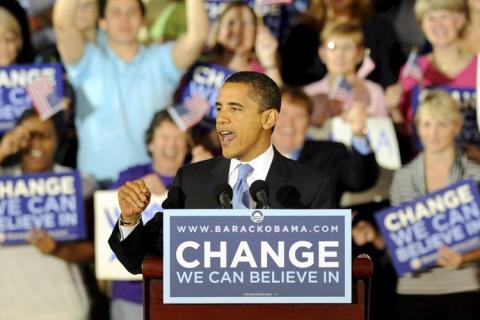 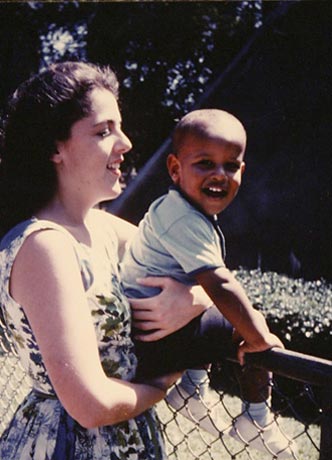 He is the first man to run for president, who grew up in a predominantly Muslim country as well as the first to grow up in Hawaii, the 50th and youngest state, an unconventional bastion of American super-multiculturalism. He is a man of humble Midwestern beginnings, but also a man, who was later educated by the Ivy League set.

He is a man, who grew up only briefly knowing his father, raised mainly by a loving and passionate Mother, proactive Grandparents and, to some extent, by an Indonesian step-father.

He, who at 21 years old, received news of his Father’s death just months before their first meeting in Kenya, also knows loss. 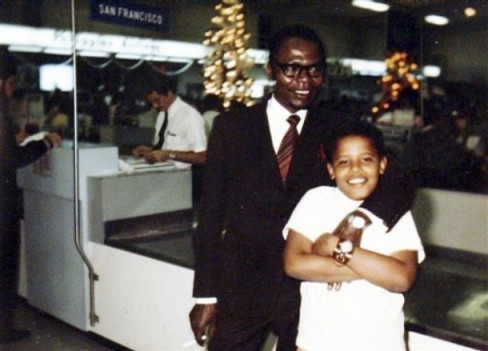 He is the man, who has defeated Hillary Clinton, the most formidable and tenacious female candidate for president in the country’s history. Among very few, who have ever beaten a Clinton in any political contest. He is among that most unique of possible candidates. He is the kind of candidate, who if elected president, especially in the Bush aftermath era, would transform the nature of any international dialogue by his mere presence.